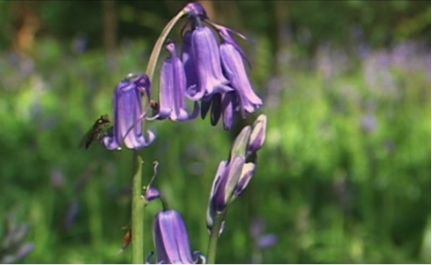 Animate Earth is a documentary film written and presented by Dr Stephan Harding, renowned ecologist and colleague of James Lovelock. The film puts forward a radical approach to the ecological crisis by arguing that many of the problems we now face stem from having lost our intuitive relationship with nature and that we now need to work in partnership with it, rather than dominate it.

“Stephan Harding lays bare the flaws in today’s narrowing and numbers-bound scientific model, and eloquently articulates the case for a more intuitive holistic approach.” – Jonathon Porritt, Forum for the Future

“A colourful presentation challenging us to rethink our relationship with nature.”- Science Books and Films

“An enlightening film…a must see.” Center for Ecoliteracy